Annuities might sound like a modern financial concept, but this idea is quite ancient, tracing back thousands of years to the Roman Empire.

As societies developed and financial institutions became more complex, annuities arose as an effective method of securing income long after one would be able to work for a living. Through the years, annuities have taken many forms, so let’s take a look at some of the historical highlights for this useful financial instrument.

Although some believe that annuities go back to 1700 B.C, Egypt, most financial archeologists agree that we owe the earliest appearance of annuities in the historical record to the Romans. Evidence suggests that the first versions of annuities were meant as a gratification for military service after a soldier retired. In essence, it was the empire’s way of giving loyal warriors a lifetime income so they could live comfortably in their twilight years.

Over a thousand years after the Romans first explored the concept of annuities, European governments identified their potential as a fundraising method to conduct wars, explorations, and public works projects. Throughout the 1600s, several European kingdoms started selling individual annuities called “tontines,” which exchanged lump sum contributions for regular payments to a family.

As A Retirement Tool

It was Americans who first used annuities as a tool for retirement planning. The first implementation of annuities as retirement programs was done by the Presbyterian Ministers Association in Pennsylvania. This adoption was so successful that Benjamin Franklin became a strong proponent and left an annuity to the cities of Boston and Philadelphia that lasted until 1993. 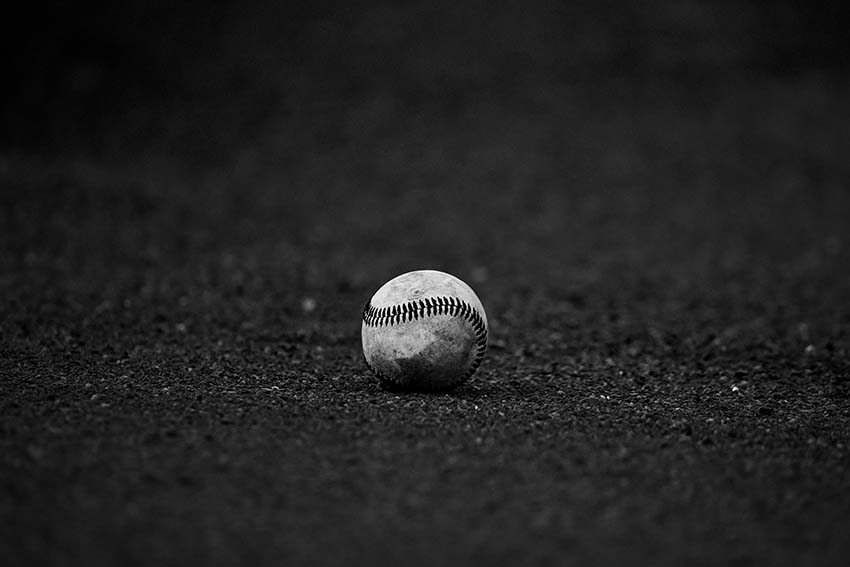 Annuities and The Great Bambino

Did you know that baseball legend Babe Ruth was a massive fan of annuities? Babe Ruth was a bit of a hothead during his early career and not particularly great with money. However, after some guidance from a financial advisor and another baseball legend, Harry Heilman, he decided to put a big chunk of his earnings into annuities.

This decision ended up being a brilliant play for The Sultan of Swat. While millions of Americans struggled during the Great Depression, Babe Ruth was at the tail end of his career, with his prime earning years behind him.

But instead of facing financial hardship, he was still able to live comfortably thanks to his regular annuity income. This inspired his famous quote, “I may take risks in life, but I will never risk my money, I use annuities, and I never have to worry about my money.”

Are You Looking for More Information About Annuities?

Annuity Authority is here to help you secure a comfortable and stress-free retirement. When it’s time to hang up your cleats, rest easy knowing you don’t have to worry about money, thanks to annuities. Get in touch with us today to learn more!

If you have questions about us or any of the services we provide, please fill out the form below and a representative will be in touch with you as soon as possible.

Thank you! Your submission has been received!
Oops! Something went wrong while submitting the form.