Understanding Annuities Toward a Stress-Free Retirement 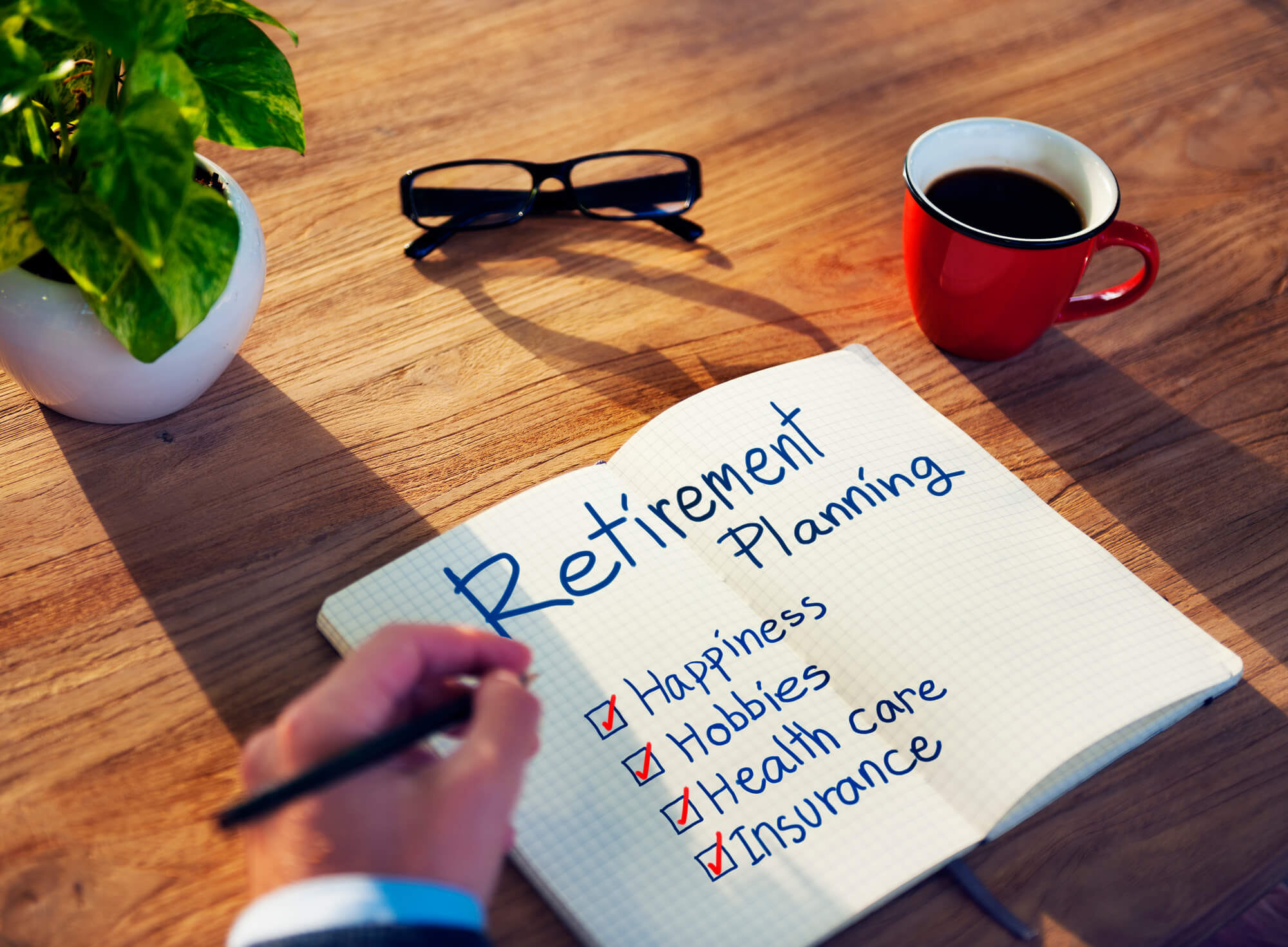 When you were growing up, your parents probably told you that you needed to save money for retirement. They probably also told you that you should get an annuity. But how much do you understand about annuities in Farmington Hills? Well, guess what? If you don’t know much, you’re not alone.

This is a problem. The number of people in the U.S. who are not saving enough for retirement is growing. If you don’t save for retirement, you’ll end up living a life of financial insecurity in the future.

What is an Annuity?

The benefit of an annuity is that you know exactly how much money you’re going to get every month, but that’s not to say there’s no risk. The amount that you receive every month is based on some factors, such as your life expectancy, how much you’re paying in premiums, and the interest rates that the insurance company is charging.

However, the beauty of an annuity is that you can always count on a certain amount of money.

Is an Annuity Good for Me?

For the average American, an annuity is a great option because it provides you with a guaranteed income in retirement. You don’t have to worry about market volatility or whether you’ll be able to afford your retirement lifestyle. Thus, an annuity is perfect for everyone who wishes to have a steady stream of payout after they retire.

What Happens to My Annuity After I Die?

A person who is single is going to get a different amount of money than a married couple. In case of divorce, you can name the other beneficiary to get their share, or if you’ve designated an executor, then that person will receive the money that’s left after all of the beneficiaries have been paid.

Why Do Other People Hesitate on Getting an Annuity?

They’ll explain how the annuity works, how the insurance company will pay you, and how much you’re going to get every month. They’ll also help you decide whether an annuity is the best option for you or a conventional retirement plan will do. An annuity is one of the best options for retirement. But you need to know the facts before you decide to move forward.

Looking for Professional Guidance with Annuities in Farmington Hills?

Annuity Authority has been in the insurance industry for almost four decades. We have helped many clients plan their retirement and streamline their savings to secure their financial future. The future may hold the most uncertain possibilities, but with our help and guidance, you can rest assured that your financial future is the least of your concerns.

Contact us today to learn more about how we can help you secure your future.

If you have questions about us or any of the services we provide, please fill out the form below and a representative will be in touch with you as soon as possible.

Thank you! Your submission has been received!
Oops! Something went wrong while submitting the form.